Months of fierce competition have been building to this point – the Hero League Championship in Las Vegas, Nevada is almost upon us!

Thirty-two players from all across the world have earned the right to participate in the Hero League Championship’s Main Event on January 27-29 in Las Vegas, Nevada, a $250,000 prize pool tournament! However, that’s not all – there’s plenty more to be excited about for the HLC!

The entire weekend is chock-full of amazing side-events you’ll have a blast participating in, such as an early sneak peek at Series 4, a once in a lifetime sealed event, and the last MHA-only constructed event in the “Set 3 Meta”. Plus, we’ll be introducing a new Prize Wall at the HLC, allowing attendees the opportunity to purchase exclusive swag you can’t get anywhere else and a second chance to snag rare Organized Play promos!

Besides the Championship, here’s what this weekend will look like:

On Friday, the Hero League Championship will showcase the Series 4 World Premier! This will be the first opportunity for players and collectors to snag Series 4 cards and merchandise before they’re available anywhere else in the world!

Over the weekend, we’ll be hosting tournaments and events that anybody can partake in!

On Saturday, we’ll be hosting two constructed tournaments – one will be a “MHA-Only” tournament, and the other a “Standard Format” tournament. Make sure to bring your Standard cards!

On Sunday, we’ll have two special events – a “Common Ground Constructed” event where you can only play with Commons and Uncommons, and a special Team Sealed event called the “Dragon’s Hoard!” – where teams of three players will build three decks out of 24 packs that span across the entire  history of UniVersus!

At the HLC, we’ll be testing out a new method of prizing for our events – the Prize Wall. It’s pretty simple – for every event you enter, and for every win you get in that event, you’ll earn tickets you can spend on all kinds of sweet My Hero Academia Merch! 😲

The HLC is special, so we’re bringing some pretty cool stuff out of the vaults – there will be limited quantities of previously retired Organized Play promos available on the Prize Wall up for grabs, as well as new, event-exclusive merch! 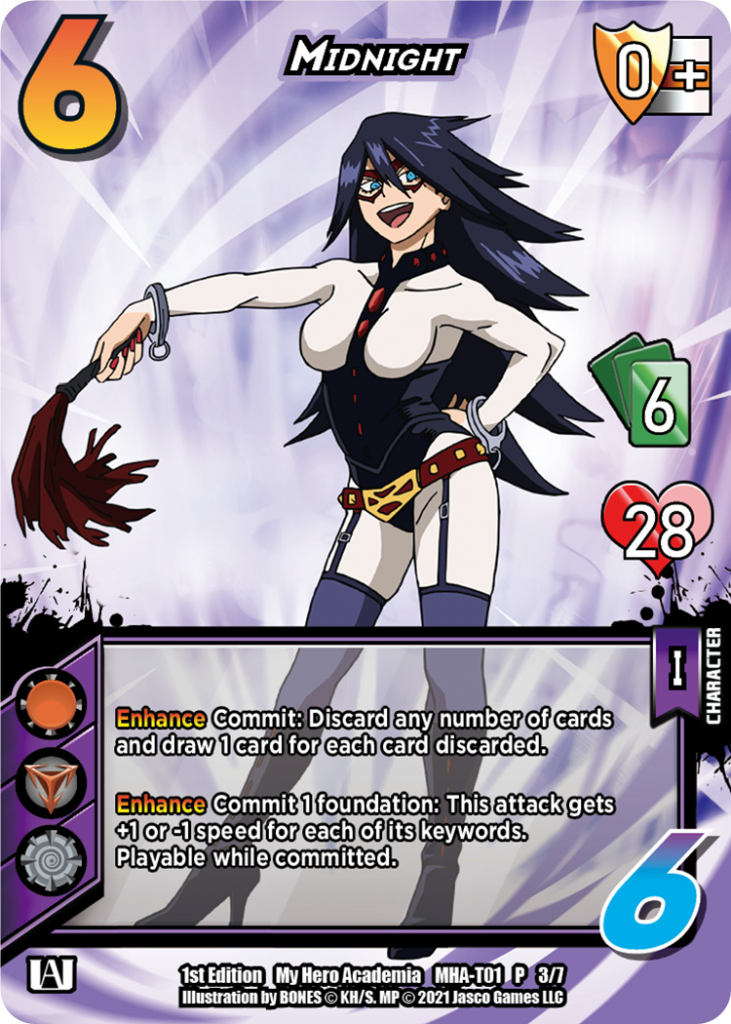 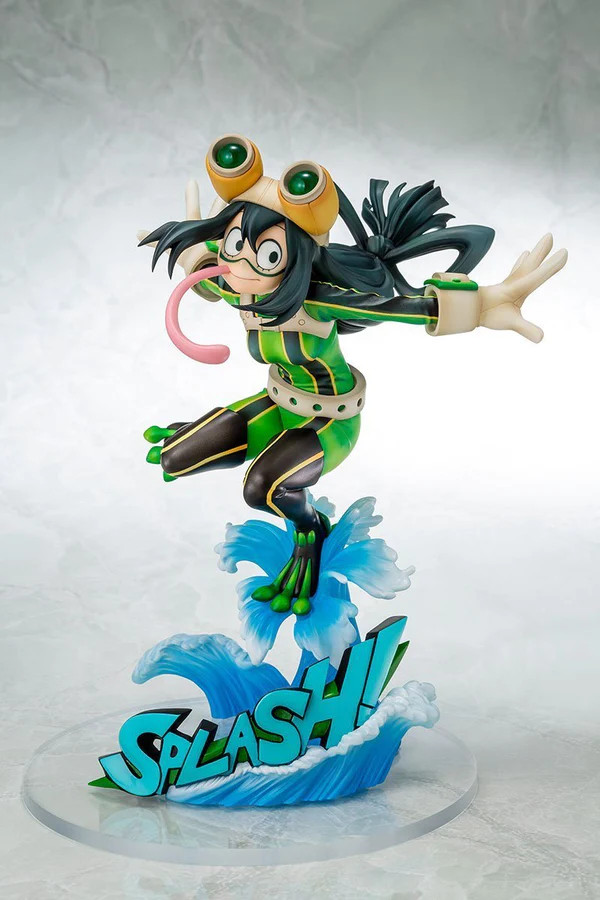 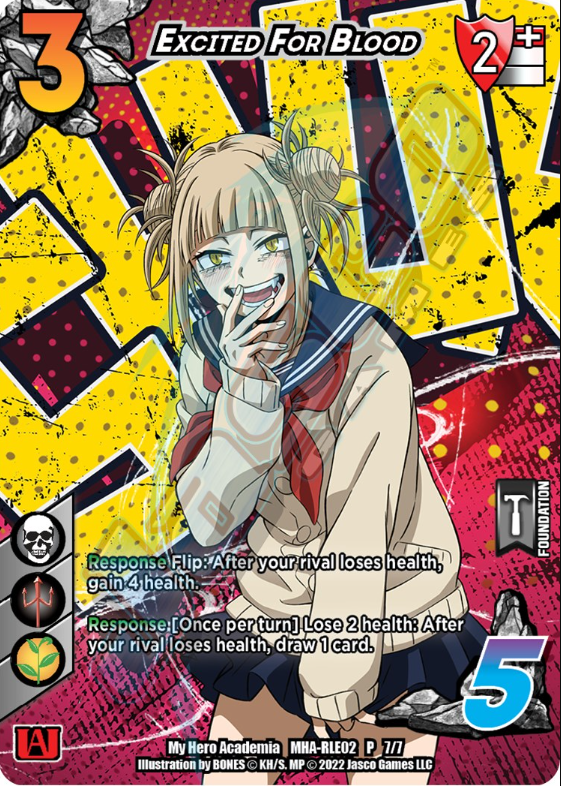 We will also be live-streaming the event on our Twitch, so if you can’t make it you can still be a part of the action!
https://www.twitch.tv/mhaccg

Go Beyond, Plus Ultra!!

Common Ground is a modification of the MHA Only format – players may only include cards of “Common” and “Uncommon” rarity in their deck, and all other bannings or errata still apply.

Dragon’s Hoard is a special event we’re running at the HLC – each team of three players receives 24 random booster packs across the history of Universus, including My Hero Academia, Yu-Yu Hakusho, Mortal Kombat, Cowboy Bebop and more!

4 rounds of swiss
Prizing is prize wall tickets calculated by number of match points, divided to each player